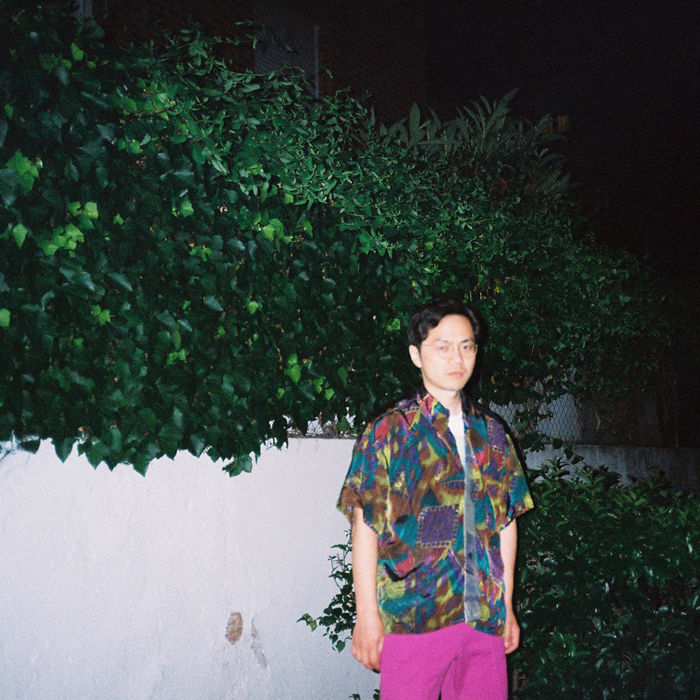 Sparrows is the solo project by Ryota Miyake, who is also a prominent member of the synth pop group CRYSTAL (Institubes/Sound Pellegrino/flau) and the half of Latin-Japanese pop duo, FLASH AMAZONAS.